I’m sat here in work today and I’ve been trying to call a few clients to catch-up on projects and opportunities but EVERYONE is off today. Who knew that Good Friday was so popular?

Years ago GFF worked in a well known supermarket that we’ll just call the Jolly Shopper. I actually got a job there before the JS opened and it was a fun experience (before we all had toactually work). I got paid about £3 an hour as a 17 year old which seems like nothing now but was a lot back then. Sundays were time and a half and after 18:30 you got an extra 50p per hour or something like that. I’m glad I worked there but glad I left* 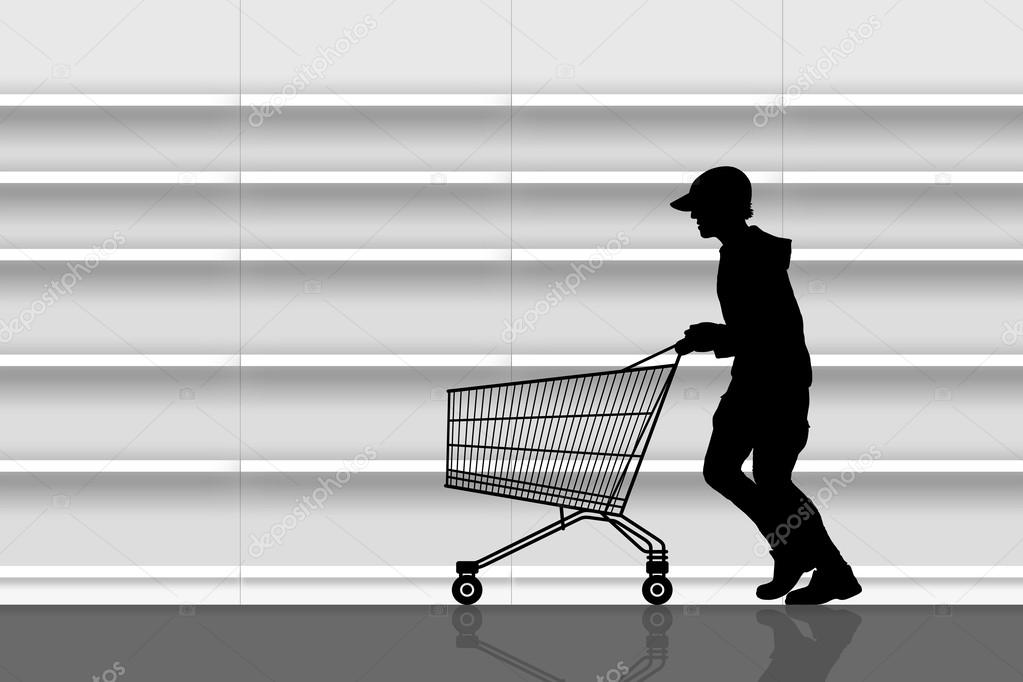 In our induction we were told that it was very important to have a tidy store, be nice to customers, this is how the cages work, be careful with the cardboard crusher and chase but don’t hurt any thieves that steal from the store.  You know the sort of basic training that is more to cover the asses of management and the company than to actually train you. But company culture permeates from the top and isn’t created by the lowly proles who have to put up with the actual reality of crank customers and the realities of running a supermarket. 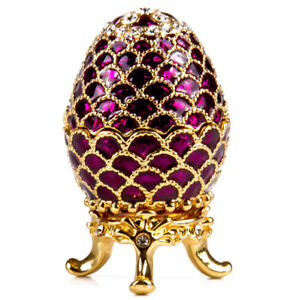 One thing that really surprised me was that we were told that the two biggest shopping periods in the whole year were Christmas (no surprise there) and Easter (what?). Now, that did surprise me – I mean, it’s Easter. Sure you have a few Easter Eggs to buy and maybe a leg of lamb – but is that really a huge expense for the average shopper? Did my parents not tell us about getting Easter Presents? We never had an Easter Tree in the living room and we never went to the Easter fireworks display. Rolling painted hard eggs down a hill doesn’t make me thing conspicuous consumption (unless it’s a fabergé).

This tiresome egg analogy extends to baskets too or beer barrels. 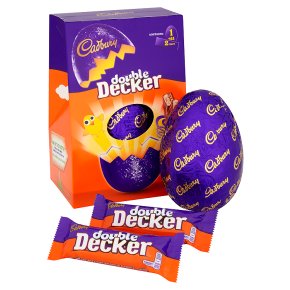 Does who whole UK supermarket supply chain look forward to Easter with fear and trepidation, hoping that there’s enough Double Decker Easter Eggs nationwide because it’s not like you could just get another egg.

You don’t buy Easter presents – that bunny is one tight ass. Who even likes eggs that much that you have a holiday devoted to them? And it’s not like Hot Cross Buns are prohibited during the rest of the year. You can pick them up at any time you like (and I do like a good hot cross bun).

Personally, I would have thought that the first warm weekend of the summer would be the second biggest spending weekend. After all, everyone goes and buys a new BBQ, chicken, sausages, burger buns, charcoal, firelighters, a shit load of booze, plastic plates, cups, forks, knives and those sticks for kebabs. Plus maybe a small bag of salad leaves – for decorative purposes only.

But no, Easter week is the big spender week. And maybe it still is. Afterall, we don’t really celebrate Lent that much. As a lapsed Catholic, I still give Lent a go. I’ve actually had no chocolate all Lent and I’ve pretty much banished refined sugars and I’ve lost about 2.5kg. When I asked my good Lady wife if I looked slimmer she said that I didn’t – so maybe virtue and goodness (like beauty) is in the inside.

The point is that I’m working from home today but everyone has taken the day off work and there’s no one to call. That’s people in London, England, Scotland, France, Netherlands, Germany, Denmark, Sweden. I’m scraping the bottom of the barrel. the Middle East don’t work Fridays (did you know that?) and the Far East are too far ahead of me – so they’ve already left for the weekend.

Why’s this a problem? Well, when you work in a sales environment one factor that is critical to your performance is your motivation. Today I was totally motivated to calling everyone I needed to catch up with – find out what they’re working on, how our proposal was received, what’s the status of the project, all that sales stuff that you need to do.

I always feel better after a cold call or lukewarm call or even a call with a good contact in companies but today NOBODY is answering their phones. It’s a bit rubbish to be honest. 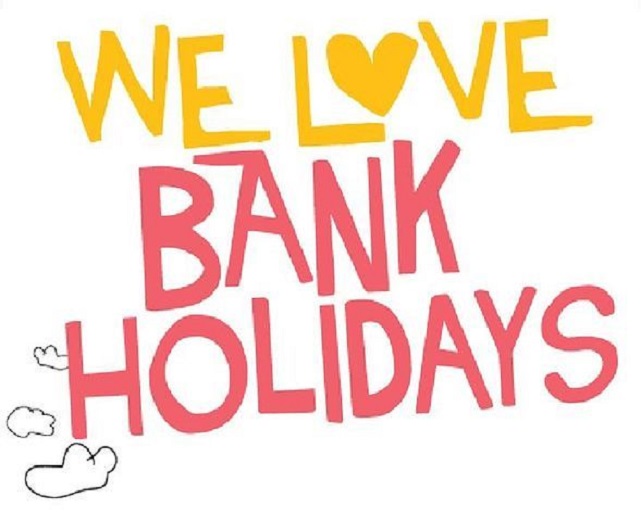 One trick that GFF has played consistently over the years is to hardly ever take a bank holiday off. Why would you want to take a day off when everyone else will be off on as well?

If you take a holiday when everyone else takes a holiday you get to see your colleagues 90% of your working time. If however when it’s a bank holiday, you work that day and take another day off – you can get away with doing far less work – taking a 2 hour lunch break or just walk around chatting and drinking coffee with the people who have the same idea. It does mean you are a bit out of step with the organisation but I’m not afraid to go against the grain. It also means you don’t have as much traffic on the roads so your commute is easier.

The same goes for not taking holidays during the school holidays. School holiday times are more expensive to travel for a start and the commute to work is faster and attendance in work is lower. All win-win-win as far as GFF is concerned.

So, there you have it. I’m in working from home on Good Friday and there’s no one left to talk to (except you). It’s a good chance to get caught up with some of the more mundane tasks of every day work life – such as expenses, project lists, travel plans and the like.

My only problem is that it’s almost 12 and I’ve done all that – should I just finish up for the week now and go out and enjoy the amazing weather?

With temperatures above 20oC expected this weekend, it’ll be a great weekend and it’s been a long time coming. GFF hates the winter with its dark nights, dark days and dark drives to/from work for months at a time. Let’s bring a bit of sunshine this weekend and best of all, I still have the day’s holiday from Good Friday up my sleeve for later on this year.

*The reason I left was because I first of all asked to work more than 12 hours a week during my summer holidays. A 39 hour week would have netted me about £200 a week which was mega bucks. I was told “we don’t need you for 39 hours” and then when I asked to go on holiday for 2 weeks but make up my 12 hours before/after I was told that they were too busy. Screw you JS said young GFF and I left. I was warned that I’d never get a job at JS again – and that threat has turned out to be true!

NI rise and what it means for the FIRE movement