I was at an industry conference/exhibition this week and it was the usual mix of BD/Sales, time-wasters and giveaway hunting students.  But I had a good chat with one guy who really made me think about work and life.  He was made redundant in 2015 and despite not needing the money, was bored out of his mind and desperate to work again.

This is the oil industry where prices back in 2014 were comfortably over $100/barrel and now they are around half that.  You might not think that is much of a drop but think about all the costs that go into producing a barrel of oil.  The cost of surveying for oil, drilling the wells, processing the oil, pipelines for transporting, costs for the operation and maintenance of plant.  Also think of the royalties, taxes, commercials costs, insurance, debt interest, bribes and corrupt payments.  Once you’ve taken these into account the cost of a barrel of oil to produce can be substantial.

Profit only comes if you can break even and for those who work in the industry it’s more than just profit, it’s jobs, livelihoods, purpose, career.

To put it simply:

At $100/bbl everyone was making loads a money!

At $50/bbl everyone was losing their jobs!

I’m not going to talk about why prices changed.  There enough keyboard economists over on other sites but I will share this graph.  Up to 2014 things were good, then it went bad and then from 2016-2018 things got better.

And the UK industry is particularly sensitive to changes in oil price.  And for the likes of BP, that might mean that times are tough and that they lay-off people but in the service companies things are 10 times worse.  And the industry lost tens of thousands of well-paid jobs from 2014 onwards.

I’m not going to talk about why prices changed.  There enough keyboard economists over on other sites but I will share this graph.  Up to 2014 things were good, then it went bad and then from 2016-2018 things got better.

But that was before October last year when the oil price went suddenly down from almost $90 to $50 per barrel.

It’s since recovered a bit but there is still a spectre of price uncertainty stalking the whole industry.  Lenders are holding back from approving funds to oil companies for go after new oil and it means that the whole industry is suffering.  There are signs that thing are getting better and my line of business now looks at projects that will come into production in 2020+ so I can see some green shoots of recover but the future is still uncertain.

The current era was called as “lower for longer” – meaning prices would be… lower for… longer. 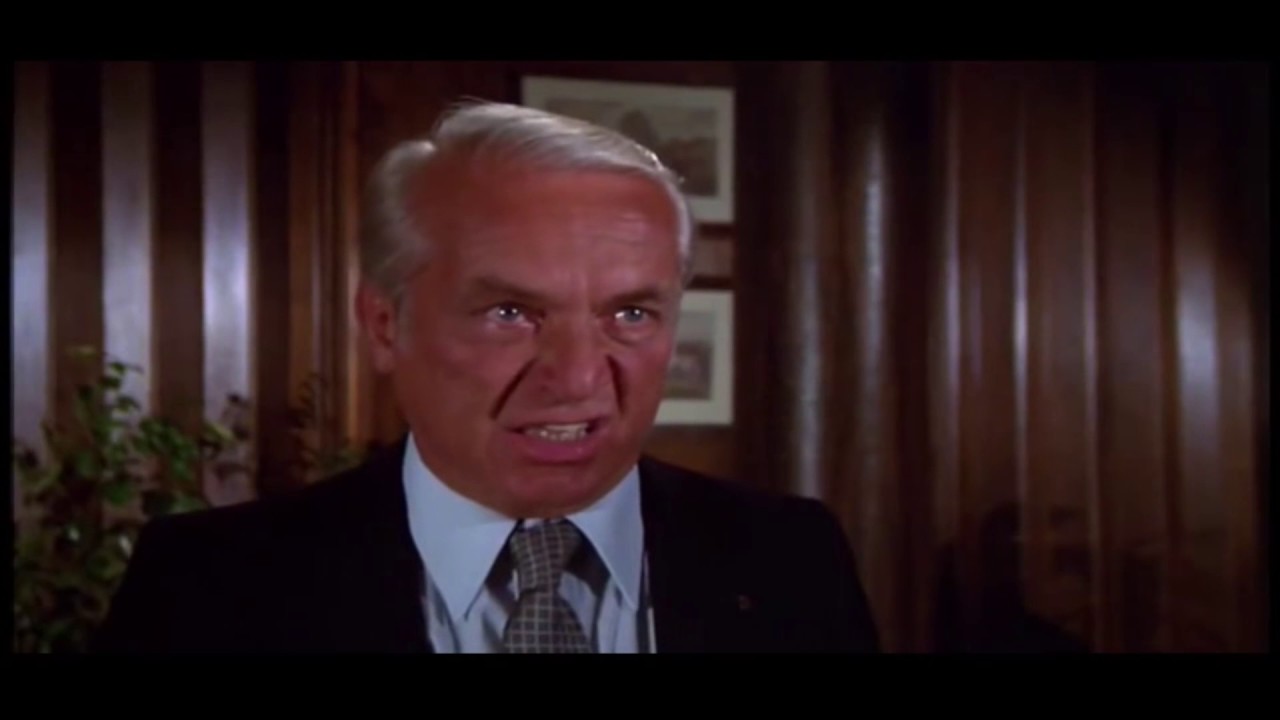 The collapse in 2017 was merely a little blip.  This collapse has been a whole lot worse and it s-s-s-s-s-sucks! It shouldn’t surprise those who understand that many industries are cyclical and the oil game is particularly so.  When I joined the industry in 2005, people had recent memories of oil being priced in the teens of $ per barrel.  A barrel of oil is about 150 lites – so as low as 5p per litre!

But the consensus is that there is no return to the good old days – days when contractors could be earning £1000+ a day and there was more work than people in the oil cities around the world.  Who cared about the cost so long as the oil (and money) kept flowing!

Times since 2014 have been tough.  GFF himself jumped ship from the oil company and joined the new company – jumped before I was pushed maybe…. but many of my contemporaries were either made redundant or in Iraq (this is not a joke). 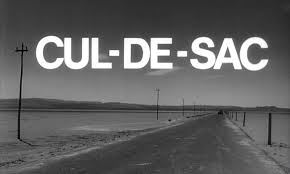 Now GFF is in his mid 30’s and in theory still has some new tricks to learn.  But I do wonder about whether the career path I’ve chosen is actually a career cul-de-sac.  It’s a complicated topic.  I’ve been pursuing my career through study and work for the last 20 years.  Thinking of what I could do in a decompression phase of RE is really difficult to envisage.

And it’s with that backdrop that I had a chat with an old acquaintence who is now in his 50’s with a wife who loves her work and two kids who are now at Uni/College.  He’s been out of work since 2015 and was telling me that he is desperate for work.  He did say that the cost of his kids is a lot (and that’s with Scotland’s free higher education) and he’d like to be earning money again – feels he’s something to give and maybe feels emasculated by his wife.

We covered a lot of topics and what concerned me about his position is that he lacks the control in his life to do what he wants.  His wife is entitled to her career but it does mean that he can’t do his own thing (walk the camino, spend the winter in warmer climes….).  He and his wife even had bought a retirement home a few years ago that is now just a millstone round their necks.  We dicussed him making some money from the house – it’s in an ideal location for holiday lets / AirBnB but he’s not got round to that yet.  It’s funny to think that a nice portfolio of ETFs sitting in 20 years worth of ISAs could give you a nice stready income to live off – instead someone who might easily be a millionaire is complaining to me about a DIY tasklist the length of your arm on a house almost 2 hours drive away from him – which he is always getting round to doing but never quite manages it.

On the topic of finances, his family are still dependent on his wife’s income to pay the bills and he’s too early for pensions.  I think that he needs about 5 years to bridge between now, not being in a job and getting access to his money.

So, he’s desperate for work but there’s none out there.  And for every job, there are 100 applicants.  Maybe companies will think that someone in their 50’s is passed it – too old – too experienced…  I don’t know.

One thing that I do know is that I don’t want to be in the same position.  When I started university, we did all of our calculations using pen, paper and a calculator.  I don’t even know if kids these days use calculators.  And nobody had a laptop in class – I suspect that all prospective students think that a laptop is a necessity and comes to every class and lecture.

These new kids are entering the job market now and as an older millennials (or Xennials as MsZiYou calls them/us) and it scares me a bit.  I’m a bit old school – just like my acquaintance.  Who knows, he might have picked up a job already but I doubt it.

In the meantime, I’m still gainfully employed but do feel that I stradle the boundary between Gen X and Millennial generations.  Maybe it’s just part of growing wiser when you realise that the world is always changing and you can either change to meet it or grow old.  My plan to FIRE when we can, grow old with my Gentleman’s Family and forget all of the world of work may sound good – but I worry that I’ll end up like this guy, scratching around for something to do with my time.  I’d rather a simpler life and a bit more satisfaction and contentment.

Thanks for reading to the end. GFF

The Limits of Growth