This week I was in London and met up with the SavingNinja – and we had a nice chat and coffee around the Barbican.  Sometimes it takes you a few days and a bit of thinking to process what you hear from someone else.  What I was thinking about was how can you use a bit of geoarbitrage to work in London but still keep you expenses low – SavingNinja gave me a few lessons

If beer prices kept up with houses in London the average pint in the UK would now be £8.65! Petrol was

But when it comes to Houses, House Price Inflation is seen as a good thing even though it’s hard to see who really benefits from something becoming more and more expensive.

So, back to my visit to London:  I am a regular visitor to London and one of the curiosities is that whilst everyone has a smart phone and is glued to it at all times, there is no shortage of free newspapers to read on the tube.  And what struck me about the newspapers was how horrific the predicament of home buyers is in London.  I read of one couple who now have sold two shared ownership properties to live in one shared ownership property.  They own £500,000 of it and rent the other £500,000.  Just think about that for a minute.  They can only afford half of their house but want to live in a million pound house.  A million pounds!  That’s millionaire stuff right there.  Except they just look like normal houses, maybe normal people are millionaires in London, or maybe debt = wealth.

Another story was about these guys.  With a £5k deposit they have rode the Help to Buy / Shared ownership wave and now “own” a £527k house (although the only “own” 40% of it and of that 40% only 15% is “owned” by them, the rest is a mortgage).  I would be scared of taking on a £179,000 mortgage along with a £316,000 rental agreement for the 60% of the house I don’t own.  They’ve managed to double down on property – thinking that the rise in house prices has help them upsize when all it did was triple their debt and left them more exposed to fickle property prices.

I’ll stick it out up in Scotland where property is more reasonably priced.  Maybe if I was 10 years younger I’d move to London but I’m a bit to old for all that now.

SavingNinja gave me a different perspective (without giving too much away): he commutes into the city where he works.  His commute is longish, but he’s one of the first on to the train and gets a nice seat and works on his blog (you can tell) and a bit of side hustling.  Whilst commuting for many is unproductive and uncomfortable, he manages to make it work.  And since he lives in a less desirable location (sorry – but that’s the stereotype) he’s able to afford a house for just a bit more than the price of a Knightsbridge leased garage. 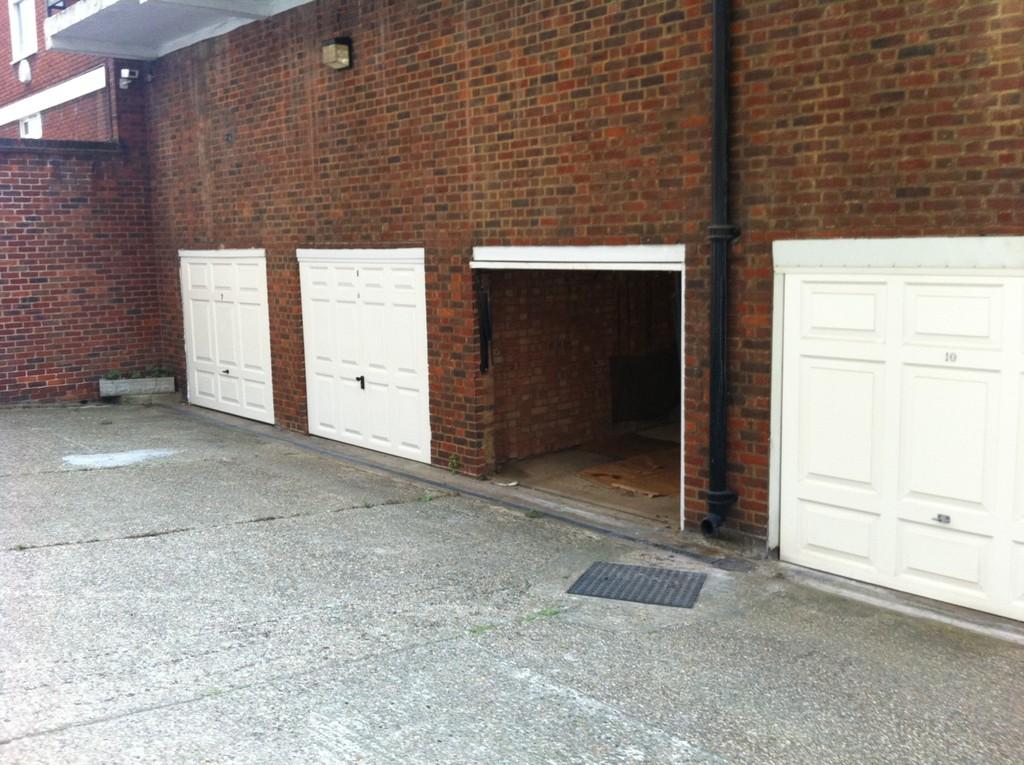 SavingNinja is also able to keep his outgoings to around £1,000 a month which includes the season ticket (around £300 ouch!), mortgage and housing costs (shared).  I’m a bit jealous because we spend far more than that month in month out and it would be nice to think that he’s saving on the big things (no kids, no car) but he’s even saving money his reusable coffee cup!  Damn – some people just seem to have their shit together!

So, another visit to London and I learn more every time.  You won’t get me moving there anytime soon – but it’s a great place to visit and if you are around St. Paul’s and in need of falafel, give SavingNinja a shout!

I turned down free money today.

Still Flush with Cash Before Payday